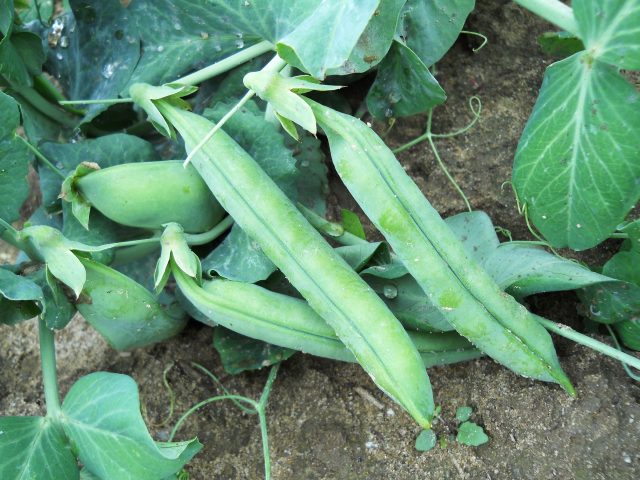 Have you ever heard of “cover crops?” If not, get used to hearing about them. Cover crops are special and specific types of crops which build soil fertility, reduce fertilizer run-off, and help reduce atmospheric CO2 levels. Think of them as a way to maximize agricultural efficiency while simultaneously looking out for this planet of ours.

Farmers have been using cover crops for a long time, especially in organic agriculture, but agricultural researchers are now taking a closer look at how cover crops can improve soil health and also help the environment in other ways.

A three-year research project funded by the California Department of Food and Agriculture’s Healthy Soils Demonstration Project has just concluded its first year of looking into crop yield and soil health after farmers planted cover crops during part of the growing season.

Each farm grows different crops and is using a different type of cover crop. In the Delta, growers are experimenting with a warm-season cover crop, while in the Central Valley, growers are using winter cover crops in their growing rotation.

The researchers are then measuring the yield of the commercial crops as well as examining several indicators of soil health. The effect of the cover crop on crop yield and soil health can then be measured and quantified. This has potentially huge implications for re-thinking how we can best maximize our agricultural resources while thinking sustainably about soil health and atmospheric concerns.

Many cover crops species are legumes which include peas, beans, and vetch. These plants are known as “nitrogen-fixers” because they grow in association with soil bacteria, which take nitrogen out of the atmosphere and make it available to plants. Nitrogen is one of the essential plant fertilizers, providing plants with their green color and spurring the growth of roots, shoots, and leaves.

The atmosphere is over 78 percent nitrogen, but plants are not able to absorb nitrogen directly from the air. Instead, they use other plants with nitrogen-fixing bacteria to release this element into a form which plants can absorb.

Besides adding available nitrogen to the soil, cover crops also add organic matter which loosens soil, making it easier for roots to grow. Organic matter also improves the water-holding capacity of the ground.

How Cover Crops Help the Environment

Researchers at the Healthy Soils Demonstration Project also point out that cover crops take carbon dioxide out of the atmosphere as they grow and then sequester this CO2 in the soil when the cover crop is cut and turned under the soil.

In this way, growing cover crops also help the environment by removing excess CO2 from the air and locking it up in the soil where it is harmless. The additional carbon in the soil then becomes food for bacteria and other microscopic soil creatures which also release nutrients plants can use. It’s an elegant solution to a problem that has some major implications if left unchecked.

Also, because nitrogen-fixing cover crops reduce the need for synthetic forms of added fertilizer, there is less fertilizer run-off leading to pollution of waterways and groundwater when a cover crop is used for adding nitrogen and other nutrients to the soil.

Cover crops are a simple method for adding nutrients to the soil without buying fertilizers. The residue of these crops also improves soil structure and reduces atmospheric carbon dioxide levels. New on-farm research in California is showing just how useful cover crops are for improving soil health and helping the environment. It’s just another way that Californian farmers are showing they can adapt and adjust to shifting attitudes and knowledge about the environmental impact of large-scale agriculture.