The Spirit of Earth Day 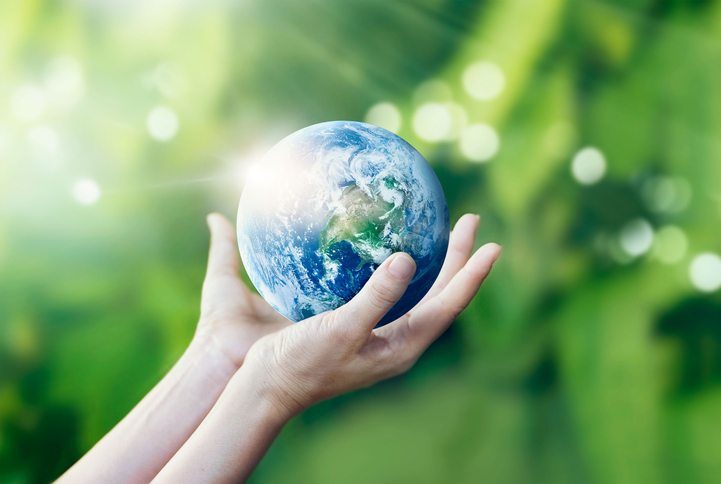 Earth Day comes but once a year; and, while the very notion of an ‘invented’ holiday can cause many people to simply tune out or ignore it, Earth Day is actually a critically important chance for our society to stop and reflect.

We only get one planet; and all available evidence suggests that we are consuming its finite, precious resources at an unsustainable rate. In other words, there is no “Planet B”, so to speak. In modern society, our desire to consume — to buy more, eat more, use more, throw away more — is putting stresses on our natural resources at a previously unimaginable rate. What’s more, the last century or so has seen a profound shift from rural living in America to urban living. And while that isn’t necessarily a bad thing in and of itself, it has caused one major sociological change to occur. People are becoming less and less connected to nature, and increasingly ignorant of how their food gets on their plate, how their devices work, and the realistic impact of the human “footprint” being left behind.

Hydroelectric Dams and Our Ecosystem

Take river damming as an example. It’s an increasingly popular way of generating energy to power our rabid, insatiable habit for electricity and all of our connected devices. Yet, each time we dam a river, we are inflicting a shocking change on the local ecosystem that has operated in accordance with nature for millennia. This can have a domino effect that can reduce wildlife populations, throw the food chain into disarray, and affect surrounding areas as well. To personally visit an area affected in this manner is to be profoundly impacted — and hopefully, changed. But if we continue to isolate ourselves in our urban bubbles, we may remain blissfully unaware of the incredible damage we are doing to the environment.

Earth Day is an excellent wake-up call once per year to reflect on this problem, and to be the kind of introspective, self-examining person who can look at their own habits and consumption and find ways to reduce our carbon footprint. This goes well beyond simple and hopefully self-evident choices such as not littering, not wasting water, and not intentionally polluting the atmosphere. We can also look at ways to make small changes that make a huge difference when everyone chips in to reduce their impact. This might include only using your thermostat when you really need to, opting to walk or ride a bike instead of driving, supporting locally farmed and traceable produce, and only buying products that we will actually use, in order to reduce waste.

Don’t let Earth Day become just another Hallmark moment or social media hashtag. Live the spirit of Earth Day year round, so that we leave our beautiful planet intact for our grandchildren, and their grandchildren too.