The Truth About Earthquake Predictions 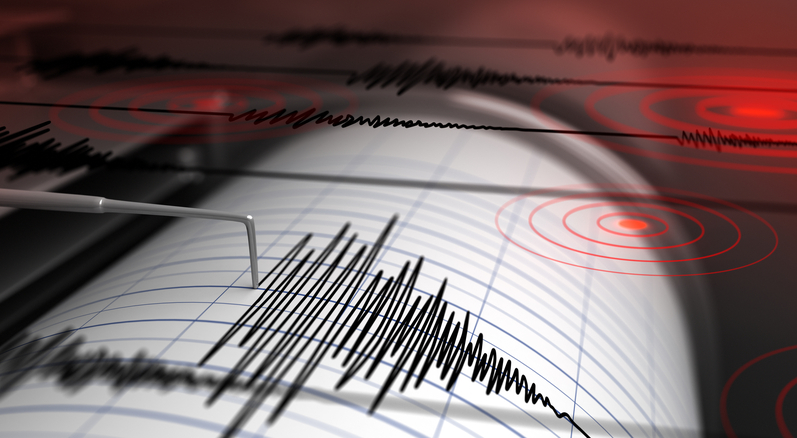 Earthquake prediction is concerned with specifying the location, magnitude and time of future earthquakes within some confidence limits. Prediction of earthquakes that cause massive destruction of life and infrastructure is of particular importance.

Earthquake prediction is not well-developed science. There are no successful predictions that have been discovered from physical principles. Different research focuses on different things. Some focus on empirical analysis, identifying precursors to earthquakes, identifying geophysical trends or seismicity patterns that might precede enormous earthquakes.

Why Earthquake Predictions Are Not Likely To Be True
The idea of predicting earthquakes at a particular location and time is often tantalizing. It is not rooted in proven science. So far, no scientist has been able to discover a signal for the occurrence of earthquakes. There is no sign that people have identified or can guarantee the occurrence of an earthquake. Detection of vibrations can be done just before an earthquake hit. However, people do not get enough time to escape.

Advancements are expected in the 2016 earthquake predictions. New study has shown that there is a high probability of earthquakes going on in different parts of California. These probabilities are as a result of models combining information from earthquake geology, seismology and, geodesy. There is a 99 percent likelihood of California earthquakes occurring in the next thirty years.

Haicheng earthquake was a successful prediction. Chinese authorities used seismic activities to predict the earthquake in 1974. People evacuated their homes; construction of outdoor structures was done to show movies outside the houses. About 300 out of 1.6 million people died when the earthquake happened in 1975. Most of the forecasts of this earthquake showed that it might occur along San Andreas Fault.

Several estimates were correct while some were wrong. In a real sense, only forecasts were done, not predictions. Iben Browning’s claim to predict the earthquake has been rejected. Prediction of earthquakes remains controversial up to date.