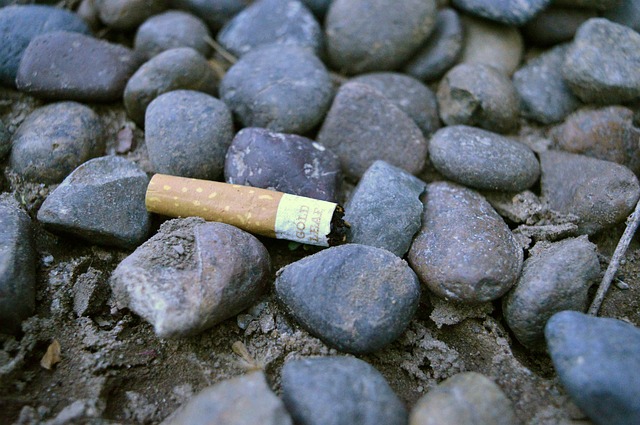 While families and communities become increasingly aware of the importance of growing and putting good food in their bodies, many have also started to become more concerned about soil — especially in urban areas. And rightly so, as urban gardening poses many issues when it comes to soil quality, and anyone engaging in such gardening should take heed.

Reason To Be Concerned?

Because we don’t know what any given patch of soil has seen over the years, it is very important to learn the truth of what is or could be hidden in your soil.

Unfortunately, before the 1970s, many harmful products were commonly used or disposed of carelessly. This means any building constructed before then very likely contained lead, arsenic, and other metals. While the soil may appear to the eye to be free of its past, unfortunately these chemicals and toxins can linger for decades… meaning they can still pose threats to your crops and your health today.

In fact, just through the act of gardening, you can become exposed to these chemicals through skin absorption or through inhalation — and young children can become exposed through digestion of dirt. Therefore, that soil really isn’t as harmless as it appears. In fact, even low levels of toxins can result in dizziness, fatigue, and nausea; high levels of such contaminants in soil can lead to serious neurological and reproductive issues, birth defects, and a higher risk of cancer. Furthermore, anyone with a suppressed immune system is at greater risk, including pregnant women, children, and the elderly.

Sadly, many studies have found astonishing levels of contaminants in urban soils in both yards and community gardens. These studies have also found that urban gardens are much more likely to be high in toxicity than rural/agricultural gardens. The U.S. Environmental Protection Agency even went so far to claim that around 23% of American homes probably have soil with lead levels exceeding 400 parts per million, with 8% of those exceeding 2,000 ppm. This is sobering news, as the Environmental Protection Agency warns that levels of this degree are seriously hazardous for food-centric gardens.

How To Determine If Your Soil Is Contaminated

Fortunately, it is fairly easy to test your soil if you are unsure of its history. You can simply find a public university or private company that will accept mail-in samples or come on-site to test. These tests will determine the level of arsenic and lead, and provide you with an analysis of your sample’s nutrients and organic matter. For an additional fee, your soil can also be tested for heavy metals. Of course, if you are preparing a school or community garden, your local regulations might require your soil to undergo more rigorous testing by an environmental engineer.

How To Deal With Contaminated Soil

Firstly, if you find an area has tested high for lead or arsenic, simply don’t garden in that area. Instead, cover it with grass or mulch or other aesthetically pleasing plants. Luckily, arsenic and lead contamination tends to stay close to the point of origin and does not spread very far.

Additionally, the Environmental Protection Agency recommends that you deeply till your land and mix large amounts of compost into your soil if you have readings of 80 to 400 ppm. This will help dilute the contamination. They also recommend you not plant anything of which you would eat the root. Instead, because fruits and seeds tend not to absorb heavy metals quite so readily, they recommend planting vegetables like tomatoes or cucumbers.

If, however, more than 400 ppm of lead or other toxins is found in your soil, it is recommended you completely remove your contaminated soil and replace it with non-contaminated soil. Unfortunately, this can be a pricey option, which is why many urban gardeners choose to build raised garden beds by laying a weed cloth underneath topsoil. In fact, if you haven’t tested your soil and are concerned about contamination, it is best to go about gardening as if your soil were contaminated; and the raised beds for crops seem to be the most cost-effective way of gardening safely in urban areas.