What Does an Environmental Engineer Do? 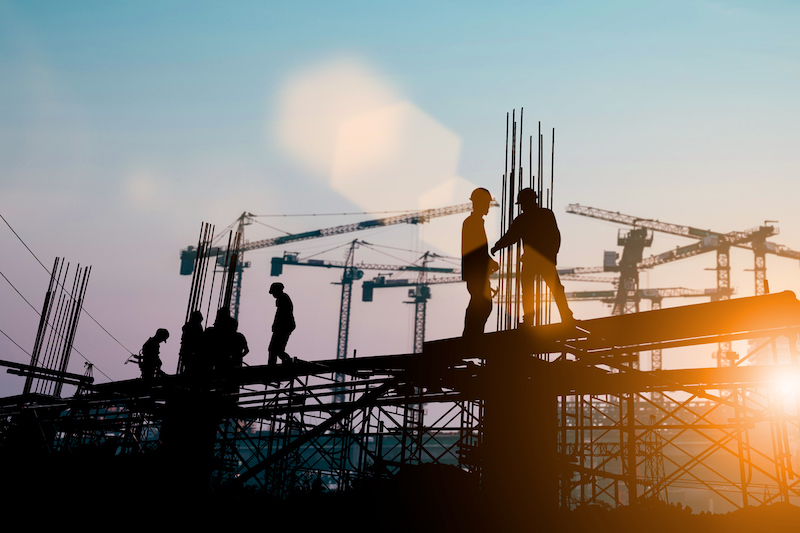 Environmental engineers take years to learn the ins and outs of the trade, and these professionals end up performing a wide variety of duties throughout their careers. Some examples of these duties include:

An environmental site assessment is a general overview of a property or lot to ensure its overall safety for human habitation or work. This type of assessment may include soil investigations and other types of geotechnical engineering activities, or it may simply consist of an environmental engineer performing a quick look-over. Whether the property initially appears to be safe or it’s obviously dangerous, environmental engineers generally go on to perform further tests that will provide the desired data.

Soil investigations generally consist of collecting a soil sample to be tested in a lab, environmental engineers often also examine soil visually. In many cases, the quick visual analysis of a well-trained environmental engineer is enough to learn a lot about the stability and safety of a particular patch of soil.

Environmental engineers both test for the presence of dangerous chemicals in soil and use chemicals to test certain aspects of the soil they’re investigating. Harmless chemicals can be used to ascertain the pH of soil, and other chemicals might reveal other pertinent data points. If harmful chemicals are found in soil, however, it might be necessary to relocate the building site or take preventive measures against contamination.

Above all else, environmental engineers are expert consultants who builders, property owners, and land developers rely on to provide insightful information on a particular piece of property. Most people can’t learn much about soil from looking at it, but environmental engineers have trained for years to know exactly how soil operates, and every year on the job serves as further training that builds valuable expertise.

What Education Is Required to Be an Environmental Engineer?

Related posts
What Is Engineering Geology & Why Is It Important?
May 25, 2021
What Is A Methane Mitigation Barrier Installation?
March 16, 2020
Alabama Hills: A California Geological Treasure
January 15, 2020
What Are Sinkholes, And Why Do They Form?
June 25, 2019
All Geotechnics Is Local
February 1, 2019
What Are “Modified” Soils Reports?
January 11, 2019
Recent Posts
Blog Categories
Our Services