What Is Farming Carbon Capture? 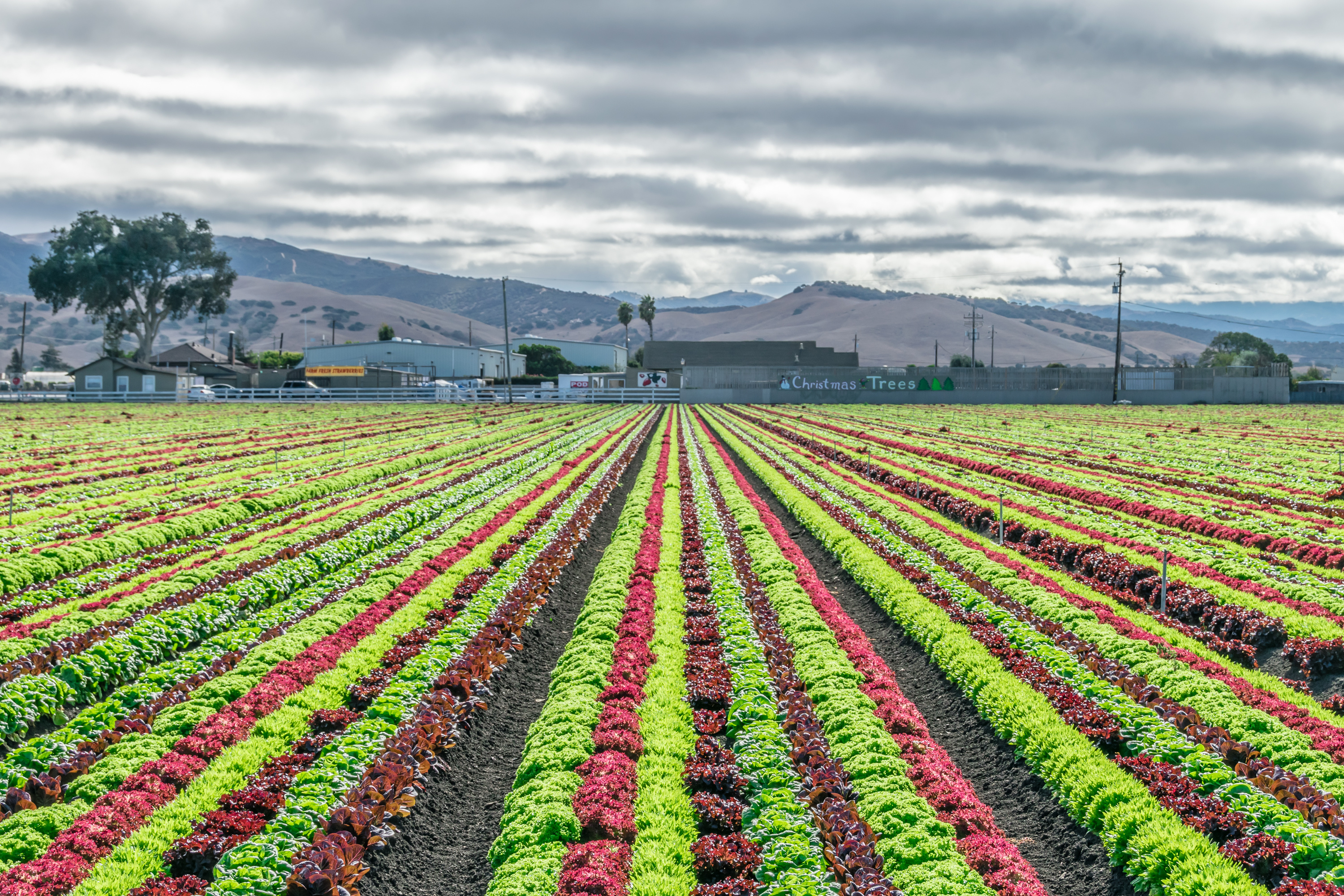 In recent years, discussions surrounding climate change have focused on agriculture, and animal agriculture in particular. The amount of methane emitted from livestock accounts for a significant percentage of the overall carbon emission volume. Since the advent of concentrated animal feeding operations (CAFO), this problem has intensified — beef raising operations alone count for half of all agricultural discharge of carbon dioxide (CO2). Yet, the regenerative capacity of well-stewarded farms is often unsung among conventional environmentalists. Indeed, healthy soil can serve to capture carbon, and research in this possibility is a sound investment. Nevertheless, it is no replacement for other important conservation measures which should also be undertaken simultaneously.

“Regenerative farming” refers to practices that foster vibrant and robust soils, diverse in profiles, that yield nutritious food without losing hearty organic matter or vital nutrients… or economic benefits to the farmer. This doesn’t just include the standard methods that get a farm certified as “organic,” like eschewing chemical fertilizers, herbicides and pesticides. Also called “biological farming,” regenerative agriculture keeps the focus on improving soil through the employment of animal manure, green (plant-based) manure and compost to synergize with the organic matter already present in the soil. The result is a seedbed that better holds and moves both air and water. Such soil will better utilize its own nutrients; enhance microbial biodiversity thereby inhibiting pests; and be less prone to crusting (thereby reducing the need for tillage).

What Does This Have To Do With Carbon?

A better question is, “what is farming carbon capture at a molecular level?” The answer centers around the fact that more vigorous soils generate more abundant and nutrient-dense crops. The strong and extensive root systems found in these crops create chemical compounds that powerfully ward off insects and diseases. Researchers at the National Academy of Sciences and other institutions believe the capacity of soil to sequester carbon from the atmosphere is directly related to an abundant presence of fungal biomass. In particular, fungi that both give benefit to and take benefit from roots are positively correlated with more soil carbon.

The reason behind this correlation is in the protein these fungi emanate: glomalin. Glomalin promotes bound groups of soil particles that restrain carbon from escaping as CO2. The mycorrhizal fungi, as they are known, are best preserved and enhanced by means of the farming strategies noted above, as well as minimal tillage, crop rotation and the planting of cover crops. In that cover crops reduce erosion and nitrate leaching, they also increase the amount of carbon retained in the soil. When working synergistically with limited tillage and crop rotation, cover crops help to turn back the tide of agricultural CO2 release.

Too Good to Be True?

While there is evidence to backstop the benefits of regenerative farming, those rewards are long in coming. The carbon already trapped in soil has been held there for much longer than previously thought. This suggests that the process of soil retention is one that consumes millennia, not months. Depending on one’s own assessment of the immediacy of the climate change threat, that might be a long time to wait. Nevertheless, given the science (and all of the other advantages afforded by regenerative agriculture) farmers would do well to adopt carbon-capture farming techniques. The key is to apply them as merely one of several committed pathways toward decisively reversing climate change.